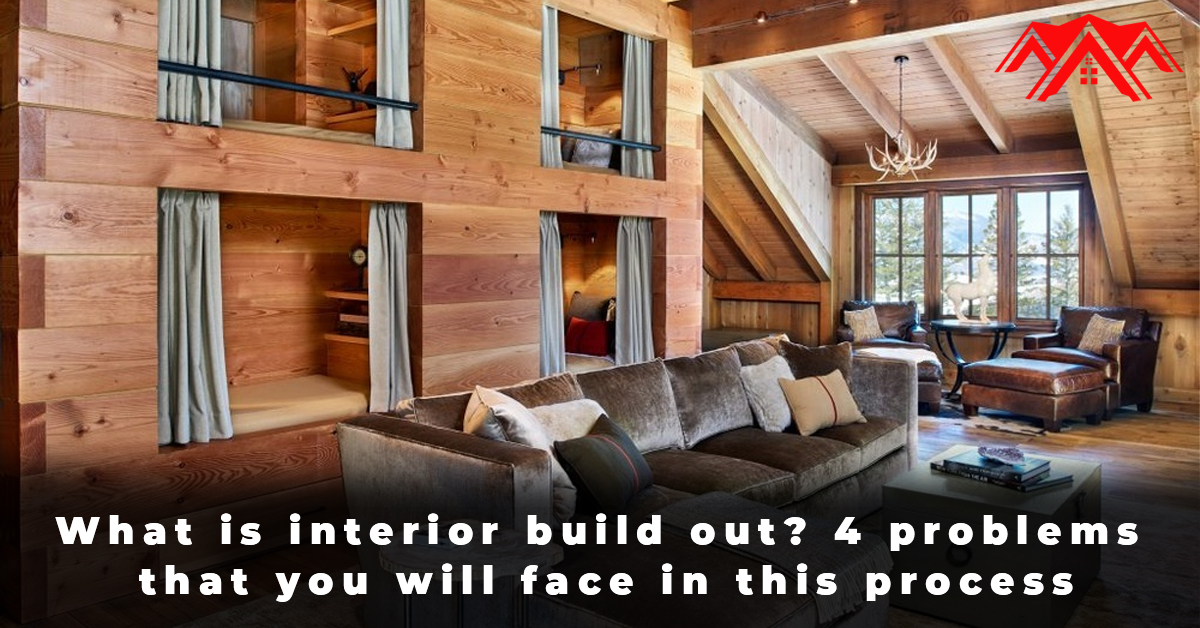 When there are new tenants coming in some commercial space he needs everything customized according to his likes and dislikes. If there is a build out of the building then that means that you have to work on the walls, ceilings, floor and other things.

Many times the improvements which the new tenant wants have to involve the architect. He designs the structure according to it and then the builder is on board and he builds according to it.

All these things are costly because there are builders, interior designers and sometimes architects are also involved, so, when you go for the change it would cost you a lot. This cost is not paid by the tenant but there are sometime it is in the agreement that the tenant needs the space according to his needs.

The cost is also divided between the tenant and the landlord equally but that depends on both how much who will pay. This is what build out is all about.

How to navigate the best way for this process?

There are three different fields involved in this interior build out process so, if you want that all this process happens smoothly then you should go for the good contractor. But don’t do it in a hurry you have to interview two to three contractors then tell them about your requirements and budget and after that the one who understands your requirements you would go for him.

When you have decided to go with the selected contractor and then he’ll give you an estimate of budget to complete the work. After that you have to make a commercial contract with him in which the fixed amount is mentioned, so you don’t have to spend more than the amount mentioned in the contract.

Now you know what is the build out process? and you have hired the contractor for your project but now you have to know that there are some problems which you should look into before going further, so you’ll prevent them. There are many problems which you can face but here we’ll only discuss four problems.

While the stated dollar amount the tenant gives the specific amount to the landlord for all this process and then the building is then renovated according to the requirements of the tenant.

Now the problem with the turn key is that you have an agreement with your tenant that the cost of this process will be 100$ per square feet and your tenant has to pay 2$ extra with monthly rent, so if the cost of the process increased to 100$ square feet then what will you do. So, this problem should be addressed before the agreement.

When you are going to do the build out you’ll open the ceilings and walls and there are many chances that if the building is old then you might find the wires are in some disgusting shape and you have to change the wires.

There are many places where you have to change the plumbing pipes because their conditions are not as good to be in use. These conditions happen where the building is not in use for some time.

There are many chances that these issues will arise in the process and to fix these it will cost for the plumber and electrician and the parts cost separately, so you have in mind before starting the process.

This is the third problem which you might face. My friend had to build out the building, so he hired contractors for this build out. You should know that there are many workers involved in this process and there will be many chances of something going wrong.

The most important thing which you can do in this process is to make sure you have a meeting with the contractor because this way you’ll know what their progress is and how things are going.

To prevent this problem you should have a person in your team who has all the knowledge about the laws and he can handle these issues with great perfection.